Seven K Ranch > About 7K > Behind the Brand

This is the story of 7K Ranch – a story still being written.

An introduction by Michael Kaumeyer, owner of 7K Ranch (and one of the original seven K’s).

Our family has been associated with agriculture and specifically Alberta beef since the 1960s. My father first registered the 7K brand which represented our family – my parents and their five children when he bought his first herd of purebred Black Angus cattle in 1967.

The Black Angus were raised on our farm located outside of Edmonton. In 1969 he joined the MacKinnon family, a pioneer ranching family located in Bassano, Alberta and formally began pursuing the dream to develop LK Ranches into a fully integrated beef business. 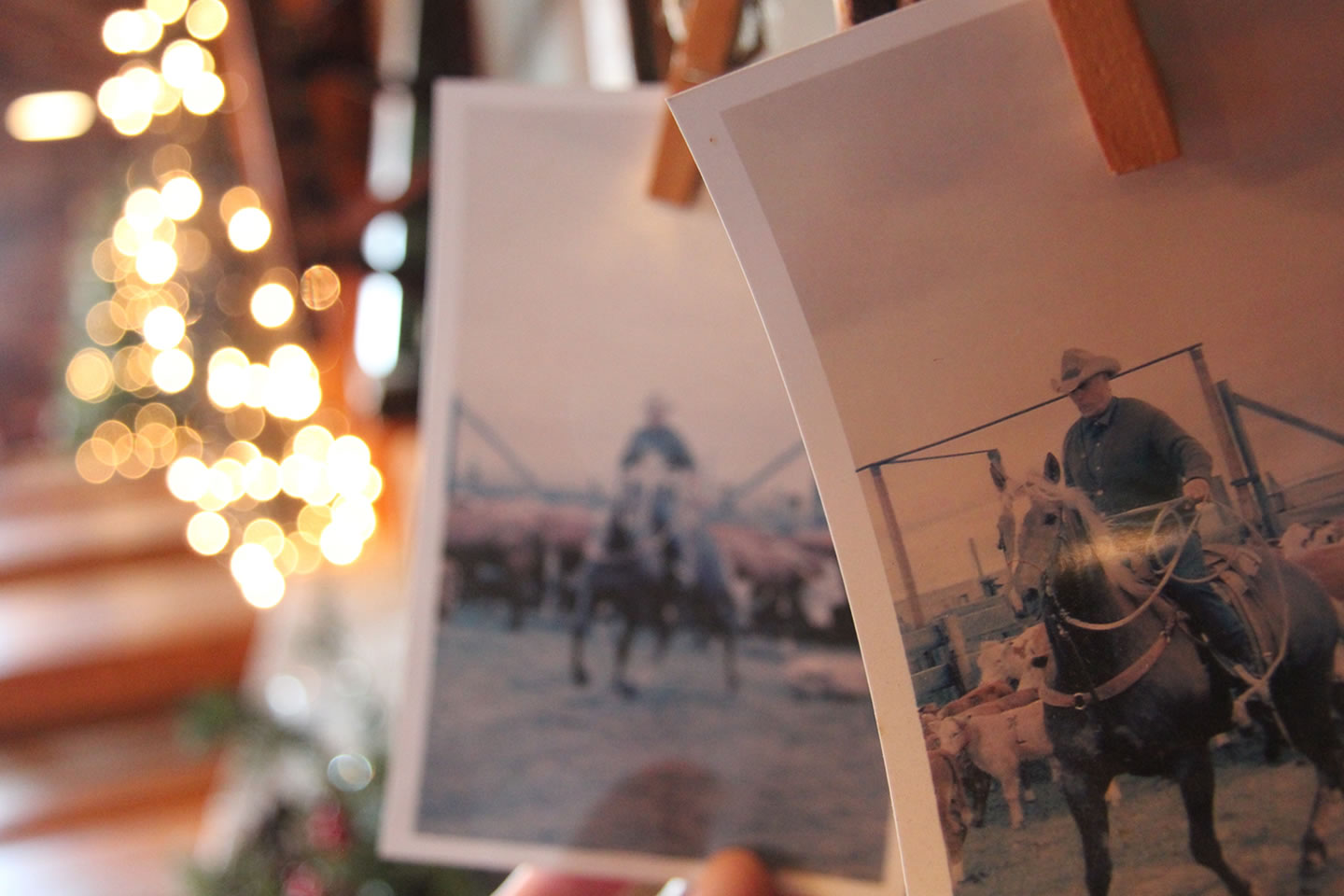 Photographs from the early days of 7K Ranch can still be seen in the barn today.

In the years that followed my father continued his passion for the cattle business with his many leadership roles with XL Foods, The Canadian Simmental Association, the Alberta Beef producers and the American Livestock Commission. He officially retired in 1986 but never lost his enthusiasm for agriculture and especially the belief that Alberta produced the very best beef in the world. 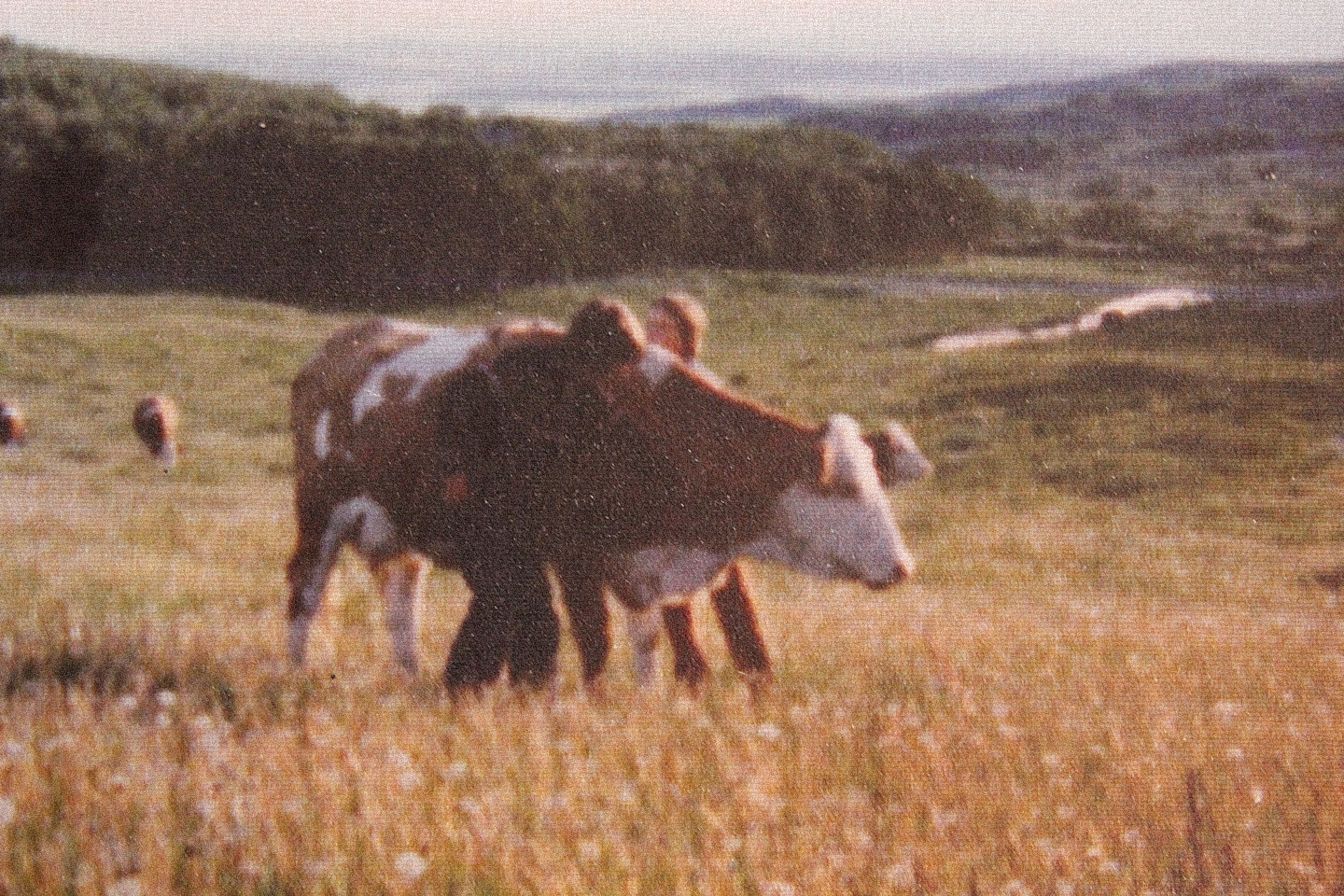 Childhood memories – a young Michael and Larry with Odel on the ranch in 1975.

My father sold the ranch in the 1980s and moved his purebred cattle operation to another ranch in southern Alberta. His love of agriculture and rural Alberta definitely had an impact on me which led me to repurchase a small piece of the original ranch in the 1990s so that I could raise my children in a setting that had such an seminal impact on me. Both of my sons grew up on the ranch and I am very proud to say that they have fully embraced the importance of the values associated with ranch and rural life.

Today, my wife Deborah and I see the ranch as a place to gather people together to enjoy a truly unique ranch-to-table experience. It is in that spirit that we hope to see you at the ranch one day around the table to enjoy a great local food and truly connect to the land.

Our mission is to reinvent the ranch. To connect communities through food education, farm-to-table experiences and fundraising activities.

It is at the heart of everything we do. For us, there is nothing more important than family. We believe that at the well being of all of our families leads to a happier and healthier community.

We are deeply connected and committed to our local rural community. We believe there is a tremendous benefit to building a better understanding between rural and urban communities.

Only with education can we break down stereotypes and build bridges of understanding. We see education on food production as a central tenet of 7K.

All of our practices are done with a strict observation of the environment. We see our practices with animals, the land, water and the ecosystems as interconnected and important to ensure we can be truly proud.

Connecting people to the land is our passion. From raising cattle and seedlings to delivering products and hosting fundraisers, we love what we do and why we do it.

We’ve developed long-standing relationships with trusted local brands. Our partners share our passion and commitment to connect people back to the land. 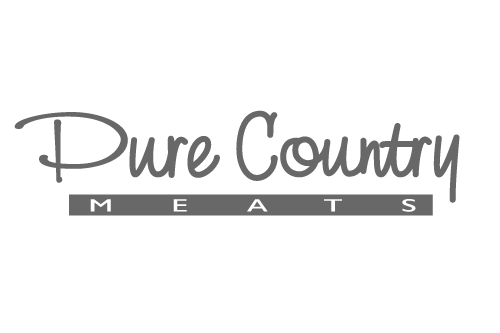 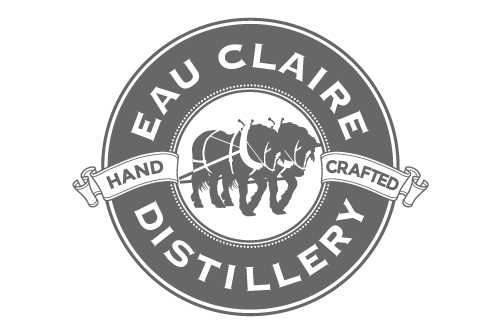 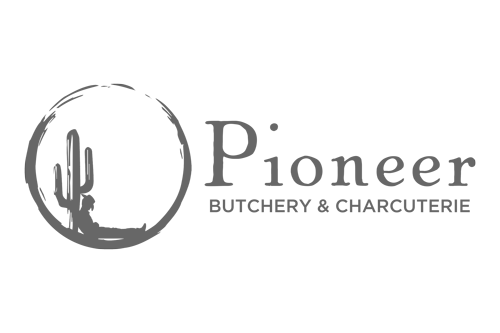 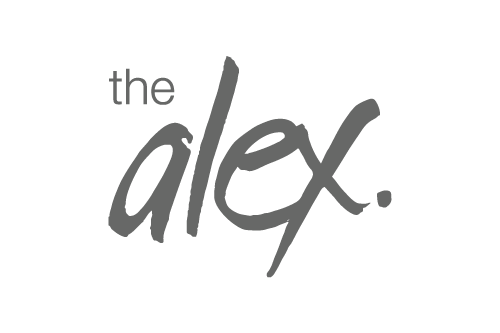 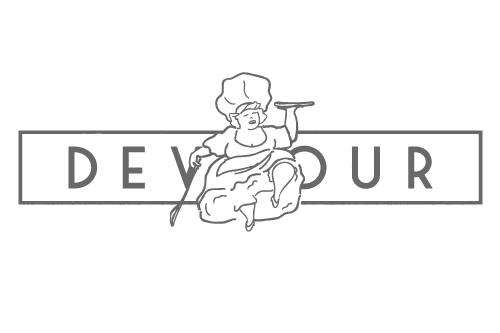 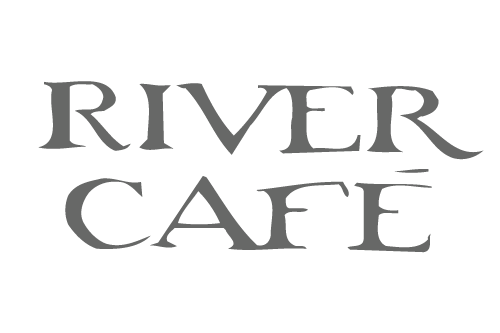 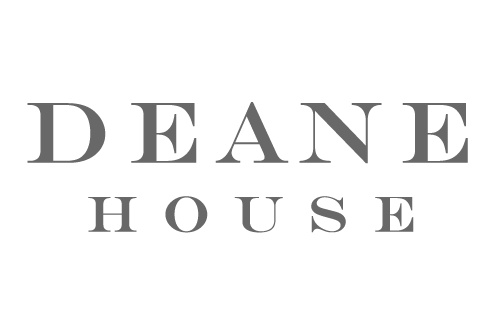 Interested in collaborating with 7K on community initiatives or ranch experiences? We would love to hear from you!